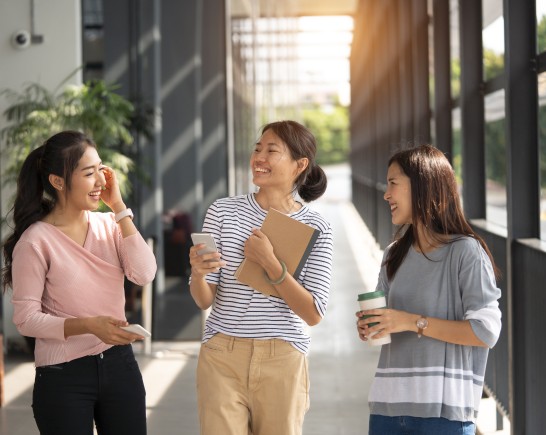 Two University of Salford students who have received a financial boost thanks to support from Campus Living Villages have spoken out about it has changed their lives for the better.

Lejla Damon and Tayla Middleton both received bursary support from the student accommodation provider after speaking out about their difficulties in continuing their studies for non-academic reasons.

The support provided has now enabled both Lejla and Tayla to stay on living within the University of Salford Student Village throughout the summer and persist either with their career ambitions this summer or for the next academic year.

Lejla, who received bursary support from Campus Living Villages, like Tayla, has faced several challenges growing up, including learning that she was saved and smuggled out of war-torn Bosnian in 1992 by British journalists who are now her adopted parents.

Lejla (pictured above) has since become an ambassador for the Remembering Srebrenica charity after discovering the horrors of what occurred to her family – including her mother being raped – and the devastation to millions of others.

Much closer to home and despite her best efforts to progress her career, she has faced a barrier to continue her Master of Business Administration degree.

Lejla, aged 25 said: She said: “I was facing difficulties in paying the latter part of my tuition fees, whilst still paying for my accommodation and working at the same time I was studying. Being a postgraduate student, you don’t receive the same financial support for accommodation and living, as an undergraduate may get.

“So I got in touch with University of Salford who then signposted me to Campus Living Villages who provided me with a bursary, which has helped pay my accommodation at John Lester and Eddie Colman courts in Salford. Without the bursary, I would not have been able to carry out an internship with a famous food company, based with the city, which has enabled to enhance my career prospects.”

When Peel Park Quarter resident Tayla, contacted the University and Campus Living Villages she expressed concerns of her health and that she could not return to her hometown for the summer.

After telling her story she was put forward for a bursary, which has enabled her to continue living within the University of Salford Student Village for the summer months, before she can move into another property for the next academic year.

Tayla (pictured below), aged 20, added: “This support has taken away an overarching worry that I have had, which was affecting my health.

“I’m now to able to stay in Salford, a place where I enjoy living, but would not have been able to if it wasn’t for the generosity I’ve received.”

Tayla added: “All I had to do was speak out and the support is out there. My message to those UK students who may be struggling to continue their studies through non-academic reasons is don’t suffer in silence. I’m so glad I didn’t.”

A spokesperson from Campus Living Villages said: “To hear the stories of students facing hardship is so sad to hear, because there are thousands out there wanting to study and better their lives, but there may be something through non-academic reasons, that may be holding them back.

“We want to help these students break down those barriers and make a difference to their lives. All we ask of those students is to get in touch and tell us your story.”

If you want to see more at what Lejla and Tayla had to say, please watch here. 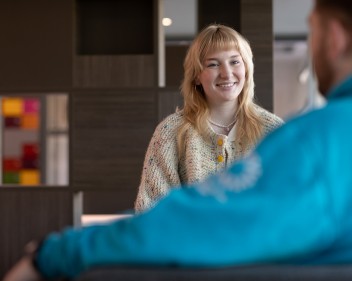 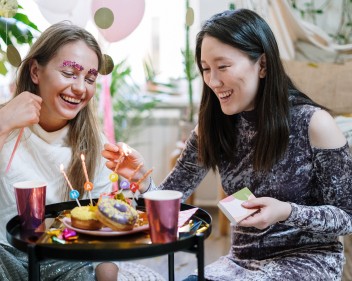 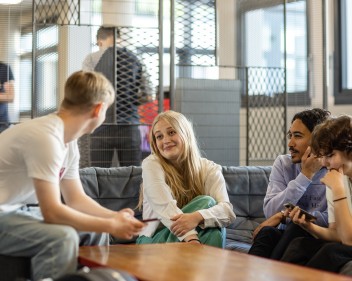 This month we offered our current residents the chance to win a 4-day stu-cation break for themselves and a friend, including expenses worth up to £1000. To win, Residents had to tell us which Campus Living Villages location they’d like to stay at and why.*